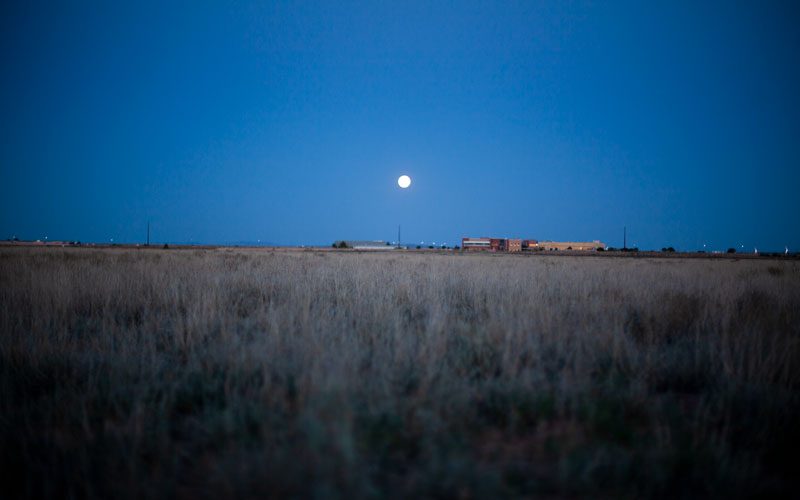 Were are excited to announce ur new 4K networking broadcast, I am not at liberty to give details however to all of our Indigenous Musicians and artists , dancers, and spoken word performing artists. There is abuzz in the air for good reason,. The sound of honor and dignity, will become a new partadym for our indigenous people. We have never had this type of exposure and or opportunities.

Each day I keep hearing about new studios and cameras crews in green light mode. They have been empowered by their community and or Tribal affiliations. Each person has the opportunity to find work at home and abroad. This will be in new opptunites coming available for New Mexicans and or whom ever wants to visit New Mexico and make a new job opportunities. For those of you who may not This is the Holywood of film making. Known for our crews and expertise. We now are hiring 5,0000 new jobs in film.

I hav been in the mix since COVID March 2020. Now there is a huge amount of films that have been pushed, for over a year. there is about 48 films and television shows already booked in Northern New Mexico and Southern new New Mexico his gearing with their own studios.