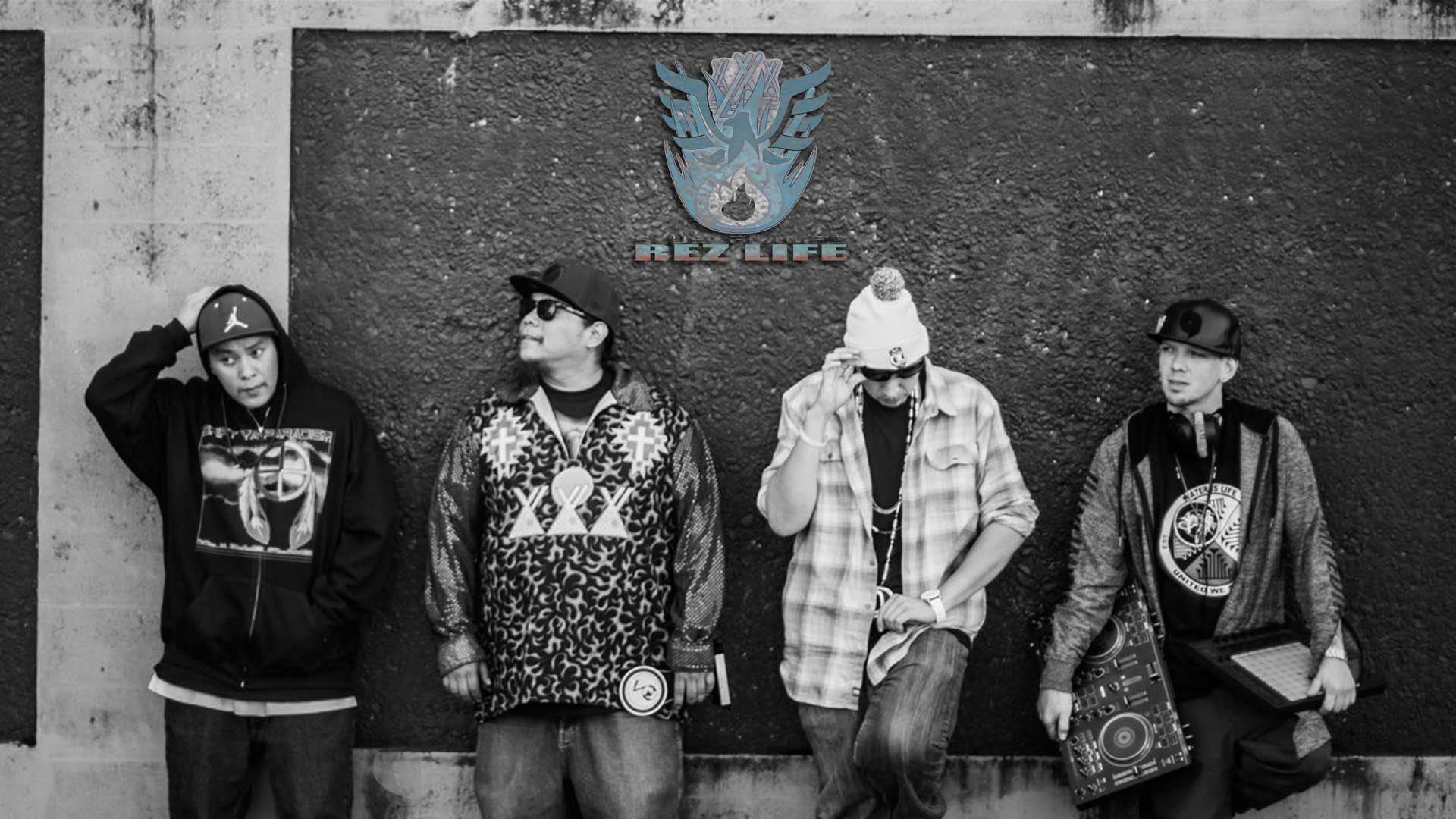 Welcome home, Scott Kalama & Blue Flamez
About REZ LIFE: He had been on a high. His rap album, “Rez Life,” had just won the Native American Music Award for best music video. He’d come home to the Warm Springs Reservation driving a 2013 silver drop-top Camaro, a sign he’d made it in a community where pickups and sedans tended to be a decade old and caked in red dirt.
The rez, Kalama thought, had done him wrong all his life. He was 31 and had already buried three siblings. His dad was a drunk. Kalama had spent most of his life too broke to afford a fast food hamburger. He left for college and returned to find his business degree useless in a place too poor to support a new enterprise.
Still, Kalama had stayed. He launched his rap career there, even though the Central Oregon reservation lacked a professional recording studio or performance space. He did it all for the tribe, he thought. That national award was supposed to put Warm Springs on the map.

After years of hard work, Hip Hop artist Blue Flamez is ready to showcase the music he has been crafting. Countless miles have been travelled to record these records. Blood, sweat, and tears went in to the videos, and we are happy to now bring you the home base for all things BLUE FLAMEZ RELATED!!!!!