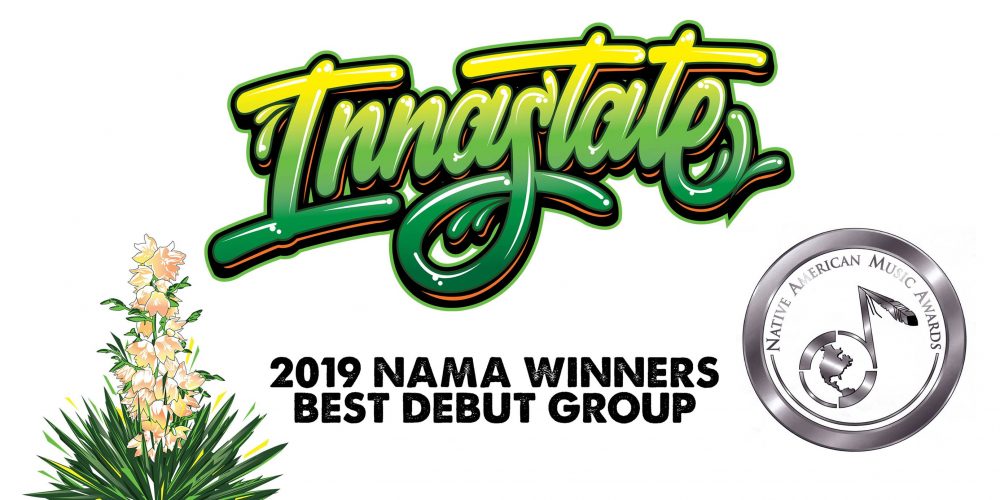 Congratulations brothers of Reggae, Ntv is proud to be part of the rise of Indigenous Music, 2020 is the Decade of Indigenous Music and Film. We begin our journey meeting them in Santa Fe about a year and half ago. During the Native Music scene growing into to an International sensation. Our brothers took reggae to the next level with powerful lyrics, and solid beats that make you feel love with excitement for our people.

As we have been following their touring and adventures to inspire youth and bring cool vibes to any community they appear in. If you have not seen them yet. Go and see their new set with more expression that most live performers just doing a mother gig. They connect with their audience and communities they visit. I see they are so excited top keep the vibes alive.

Below is an article that was written by New Mexico Living, highlighting their expressions of music and cool vibes…..Indigenous Music is healing the World, one hear beat at a time…

Based out of New Mexico, Innastate is gaining international attention for their unique brand of reggae. The band’s sound is modern yet honors their Indigenous heritage, musical roots, and love of music. The band believes in the power of music to connect people, offering heartfelt songs that reflect on the human experience, spirituality, and environmental issues.

The band released their debut self-titled EP in April of 2015 to wide acclaim and a growing fan base that earned the group, Artist of the Month by  RockwiredMagazine.com and the 2016 Rockwired Reader’s Poll award for Best Performance by an American Indian/First Nations Band or Artist. In 2016 Innastate was nominated for “Best Reggae Song” by the New Mexico Music Awards.

Innastate continues to work hard playing nearly a hundred shows per year and creating new music. “We believe it’s important that our Native voices be heard, we strive to create the best music and live shows that we can, so we can be a good representation for our Indigenous peoples”, Adrian Wall says.